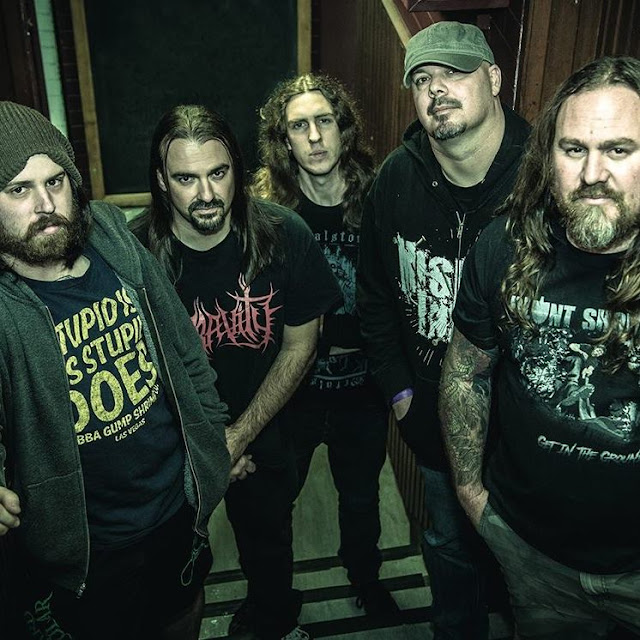 Jackson: Hi Fella’s, it’s been a little while since you have been up around Brisbane way and it seems like you have been pretty busy since we last saw you. To start with, tell us a bit about the new Album you dropped earlier this year

Greg: Its been a really busy time of late. The new album 'Bloodlands' dropped on March 22 through Unique Leader Records and we went on tour the following day in Europe alongside Misery Index and Wormrot for a two week run. This was our third tour of Europe and our most successful - we will be returning soon and more regularly. When we got back we played our home town launch at the annual Heavy SA Fest which was an awesome way to wrap up the first leg of our album release activity - it was a sold out show with around 700 patrons. Next up for us will be Australia with a run from late June through July alongside some of our favorite Australian bands such as In Malices Wake, Blackhelm, Depravity just to name a few and our good friends from Singapore Truth Be Known.

Jackson: How was it touring Europe earlier this year in support of the new album?

Greg: It was outstanding - I am a big fan of Misery Index so the opportunity was valuable in that regard also. The response was great and it was our first chance to play some of the new songs live and the reception to those songs was excellent. We returned to some of the places we had played on previous tours in Europe but also played some countries and cities for the first time ever which was very cool. A highlight was performing a Sepultura cover 'Beneath The Remains'  with Mark and Adam from Misery Index alongside Jason, Trent and myself in Essen on the last show. The new album has been very well received with some incredible reviews from some high profile media such as Metal Hammer through to some much appreciated feedback from people who have heard or purchased the album - so we are both grateful and stoked.

Jackson: Dead of Winter is always kind to TC, what is your favourite memory from playing the fest?

Greg: Quite often it leads to a lack of memory and a gargantuan hangover the following day with photos on Facebook reminding you of what happened haha Its always a great time and we have so many close friends and a great following in Brisbane. Seeing Lynchmada reunite was a highlight for me and Jason as we are long time friends with the band, but the number of outstanding acts we have seen perform is huge. Its always an awesome event and excellent atmosphere and experience

Jackson: Are there any bands on the lineup that are standing out for you, that are must-sees?

Greg: Depravity and Lo! are two bands that really stand out for me, our bros from Singapore Truth Be Known who put on a killer show, but its always what you discover on the day that makes a huge impression - there is so much to take in as the event covers such a broad range of genres. Looking forward to it - good times ahoy!!

Catch Truth Corroded at the Dead of Winter Festival.
For information and tickets visit www.deadofwinterfestival.com 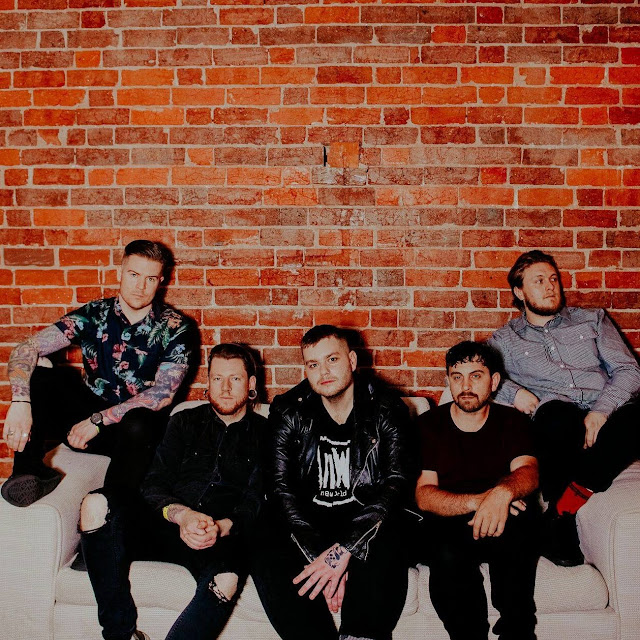 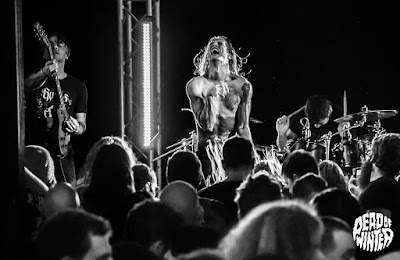